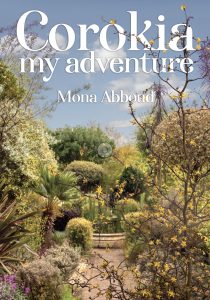 My passion for the Corokia genus started in 2001. It was a natural progression from growing Mediterranean plants, which I have always been drawn to through my background and the landscapes of the Middle East, Italy and Southern France .

The first Corokia I acquired was Corokia x virgata ‘Yellow Wonder’ because it looked like an olive tree. Also some of the smaller leaved cultivars reminded me of ‘buxus’ and are in fact perfect alternatives to ‘box’. In fact many Mediterranean plants just like Corokia are evergreen shrubs that are drought tolerant,  require good light and drainage and can thrive in poor soils.

Corokia is a genus of three species of evergreen shrubs endemic to the forests and rocky areas of New Zealand. They have alternate, obovate to lance shaped leaves, and small star like yellow flowers followed by red, orange or yellow berries.

The thumbnails show close-up views of each plant. Click on any thumbnail to see the full plant. 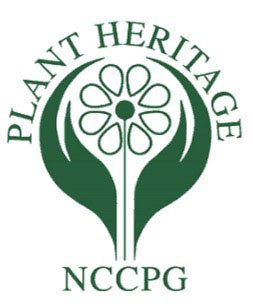 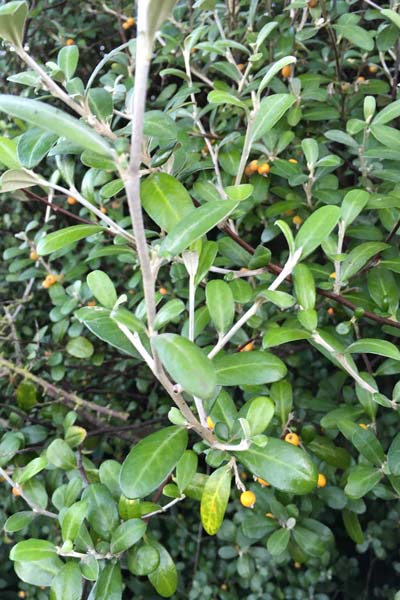 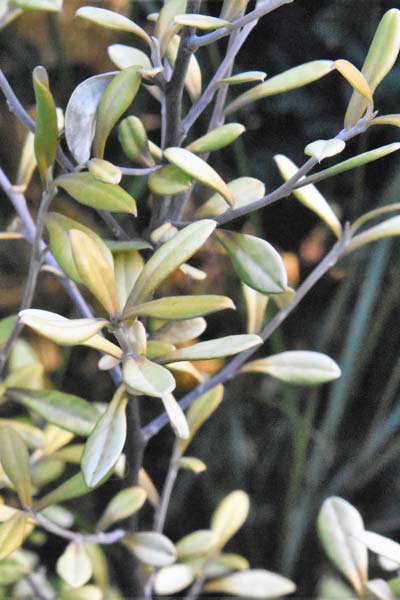 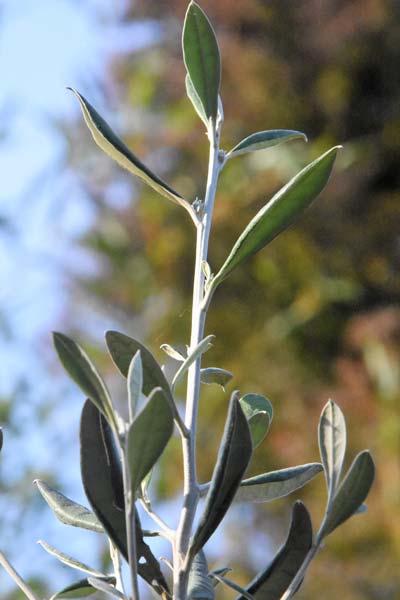 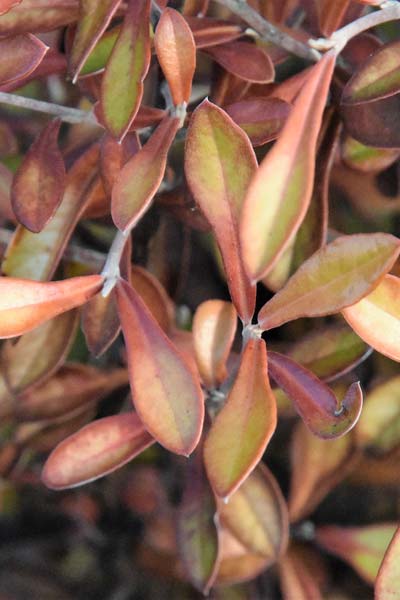 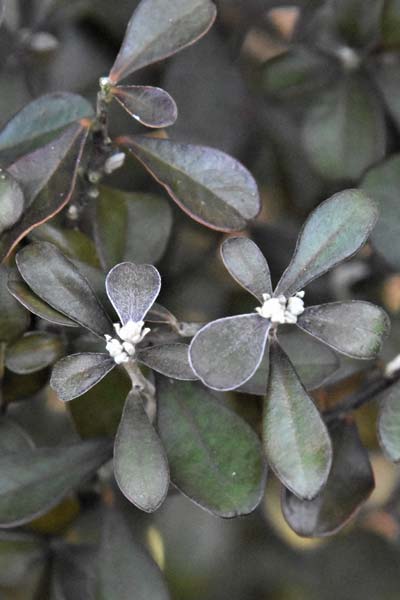 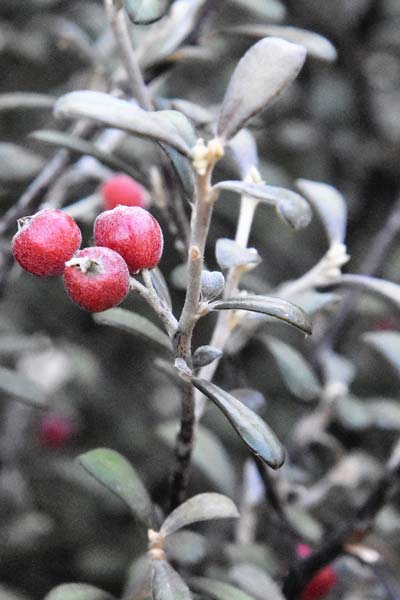 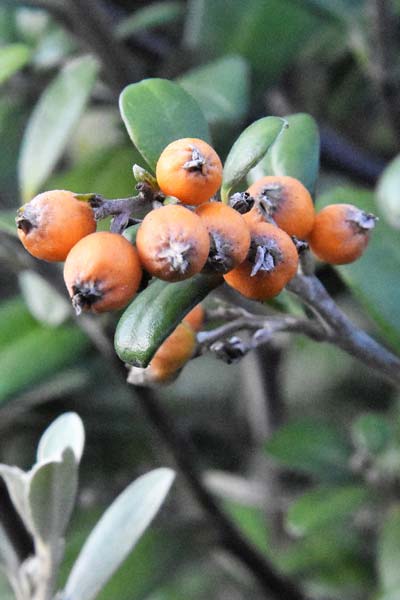 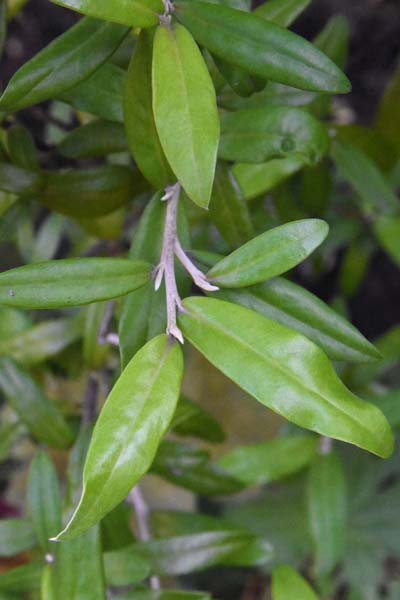 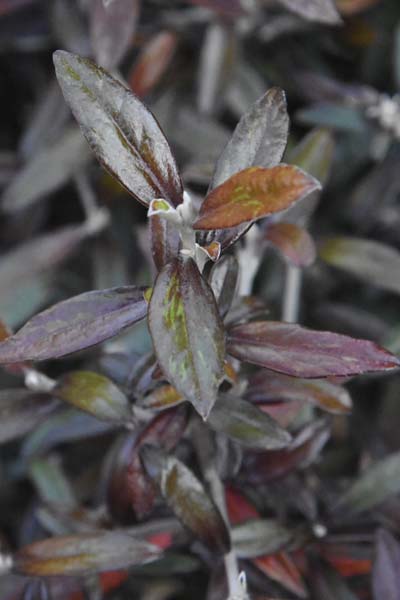 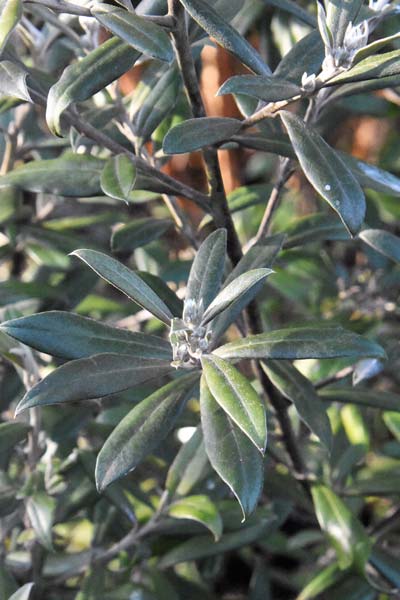 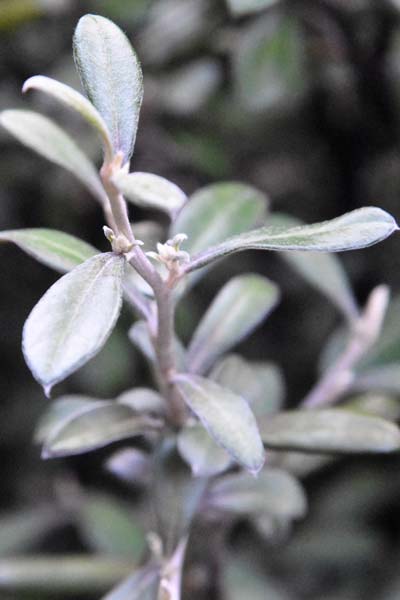 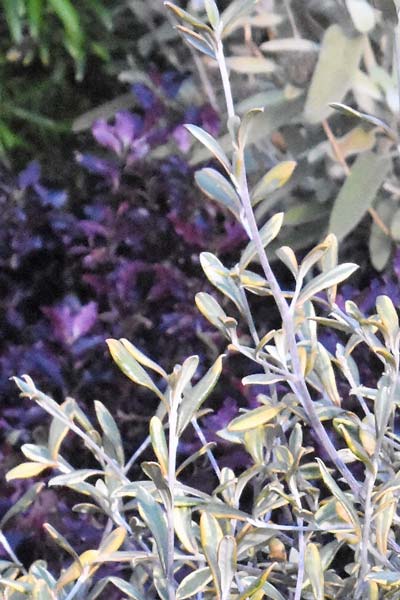 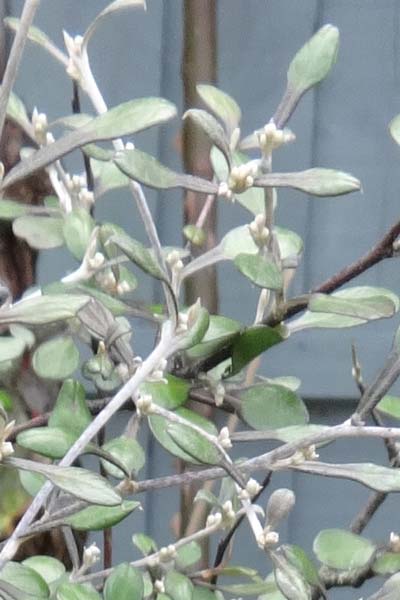 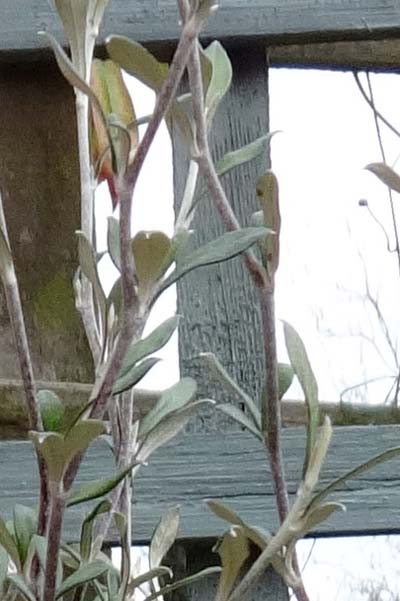 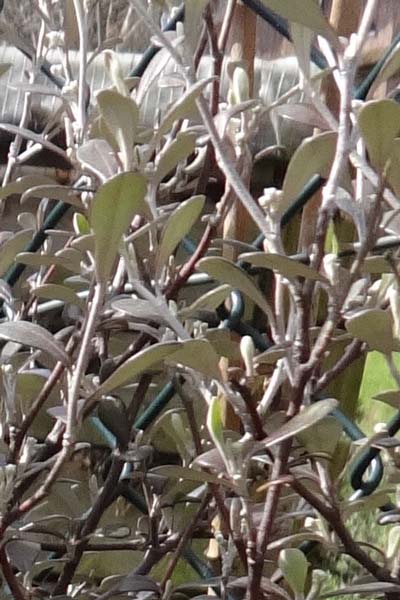 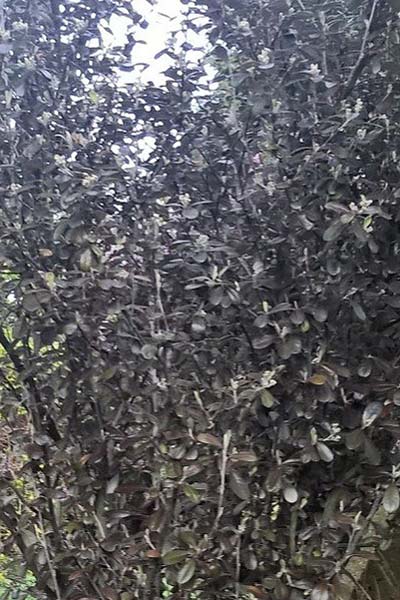 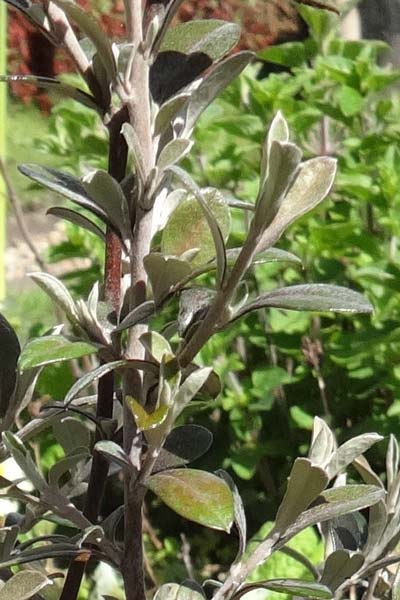 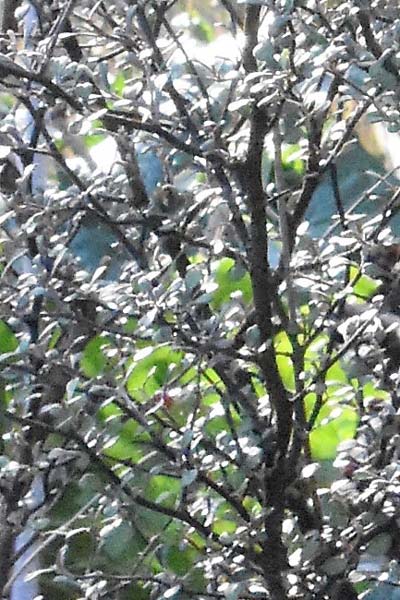 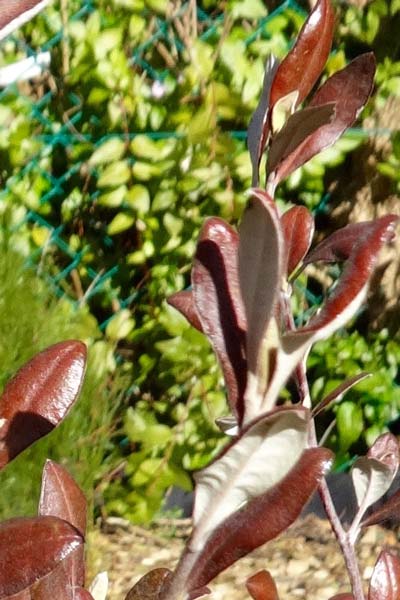 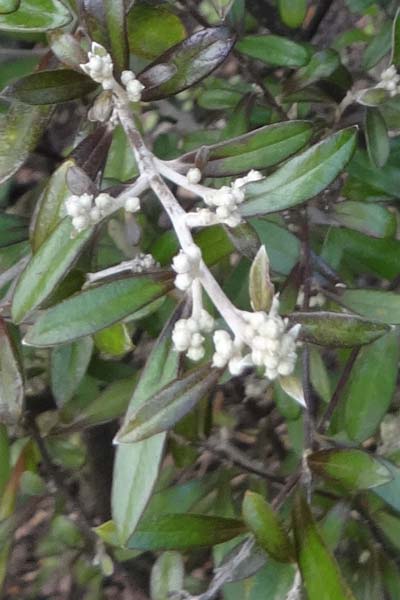 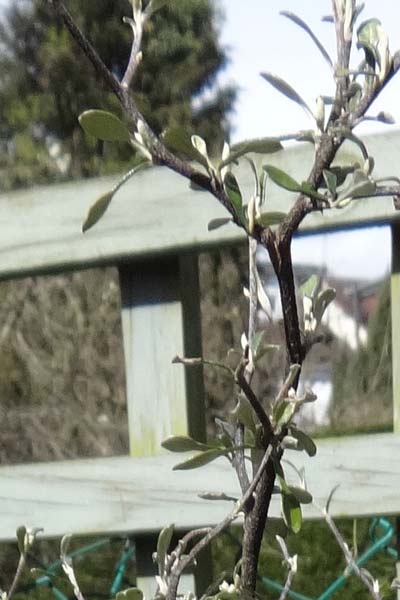 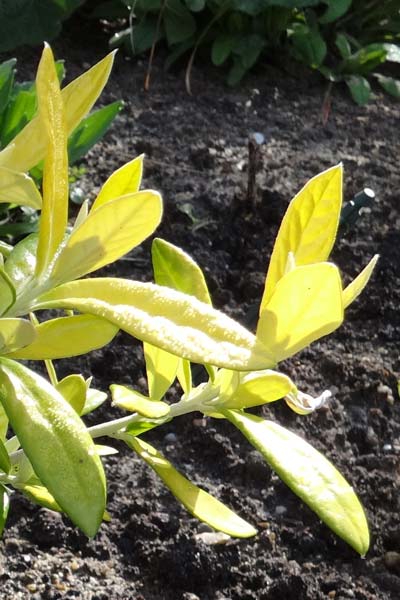 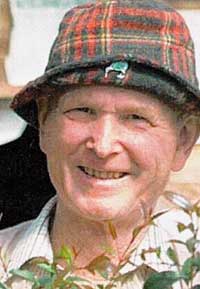 He left school at 14 and worked on arable farms and in glasshouses growing fruit and vegetables. He was called up for National Service at 18. He volunteered to grow vegetables for the regiment on four acres of land. After National Service he worked in a local nursery, and then with a landscaping firm before becoming a freelance gardener and landscaper.

He married in 1955 and bought the bungalow at Hornchurch in Essex, with half an acre of land, which became County Park Nursery.

Working with Hebes and  reading ‘New Zealand Plants and their Story’ by L. Cockayne and the illustrated ‘New Zealand Alpine plants’ by Mark and Adams, fired his enthusiasm for NZ plants and led to his first trip to NZ in January 1977. There he collected seeds and plants and met many people who subsequently gave Graham gave him many more plants, which became a large collection with many rare species not in general cultivation. That year he also won his first RHS Gold Medal at the Chelsea Flower Show.

Three more visits to Australia, Tasmania and NZ followed in 1981, 1985 and 1990, when he collected over 1000 plants new to the UK. At  RHS shows he won a total of 26 Gold Medals. He also raised many new plants crossing Corokia, Podocarpus, Sp Clematis, Olearia, Coprosma, Pittosporum and Callistemon, to name but a few. He selected good types suited to the UK climate. 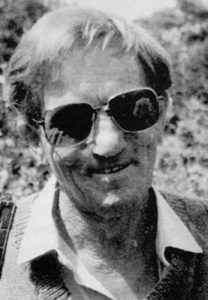 If the stamp of immortality as a plantsman is to have a plant named after you, then Mike Geenty is well assured of his legacy.

It was said of Mike Geenty that “he could put roots on a crowbar!”

Born in Waipawa, south of Hastings in New Zealand, Mike took up a horticultural apprenticeship soon after leaving college. His interest in plants and gardening came from his maternal grandmother, grandma Tierney who gave him gladioli bulbs to plant thus starting him off on his long career and passion as a plant propagator. He ended up working for Hamilton City Council in 1974, staying there twenty eight years. He was presented with many awards for his achievements as plantsman and propagator.

Apart from cultivars of the Corokia genus, Mike selected and introduced many other plants: Coprosma ‘Coppersheen’, Lophomyrtus ‘Red Dragon’ and Lophomyrtus ‘Red Cherry’ to name but a few. Plant lovers all over the world owe Mike Geenty a great debt of gratitude.