Mona’s Garden is the subject of a 7 page feature in The Garden magazine.

Mona is delighted to announce that Perennial, the Gardeners’ Royal Benevolent Society, is to incorporate the garden as part of its expansion plan.

Welcome to Mona’s Garden, which is situated between Highgate and Muswell Hill in North London.

This award winning garden (voted ‘Best Back Garden’ by the London Gardens Society) is home to the Corokia National Collection, and to many other unusual Australasian and Mediterranean plants complemented in recent years by Restios from South Africa and interesting exotics.

The emphasis of the garden is on texture, shapes and contrasting foliage colour. 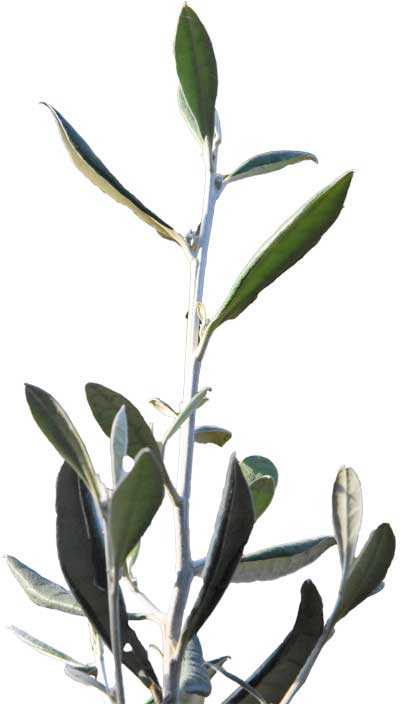 Mona’s garden is home to the Corokia National Collection. You can read more about Corokia here. 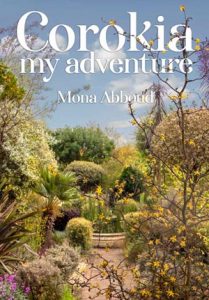 The very long garden is entered via steps, a good viewing place for the living sedum roof which covers the greenhouse. The first section of the garden features mature Mediterranean and Southern Hemisphere shrubs and trees, framed by clipped Corokia, Santolina and Ilex crenata hedges surrounding a centrepiece stone fountain.

An archway leads to a meandering path flanked by two 40-metre-long mixed borders of soft-textured grasses and perennials, punctuated by an interesting variety of shrubs, trees and bamboos.

This opens out onto a wider but more intimate area framed by a Corokia hedge, containing a small rockery and various borders including Restios of South Africa which surround the existing rose and herbaceous beds interspersed with Corokia shrubs.

At the far end of the garden, there is a bog area, a plateau and a mound, each with its own of style of planting. 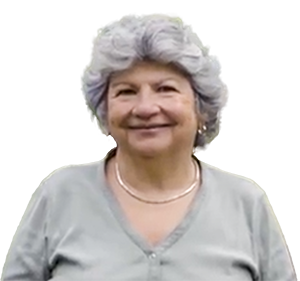 To visit the garden, or to ask any questions, please

Mona in the news 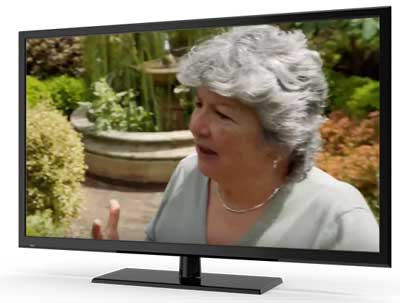 In 2017, Mona’s Garden featured on the UK’s Channel 4 programme, All Gardens Great and Small.

In 2018, Mona’s Garden featured on the BBC 1 Garden Rescue programme, and in 2021 it was featured in the popular BBC gardening programme Gardener’s World.

The garden has also appeared in articles in The English Garden, The Garden, The Plantsman, Garden News and Horticulture Week magazines, Metro and Ham and High newspapers, among others.

You can see all the clips and articles here. 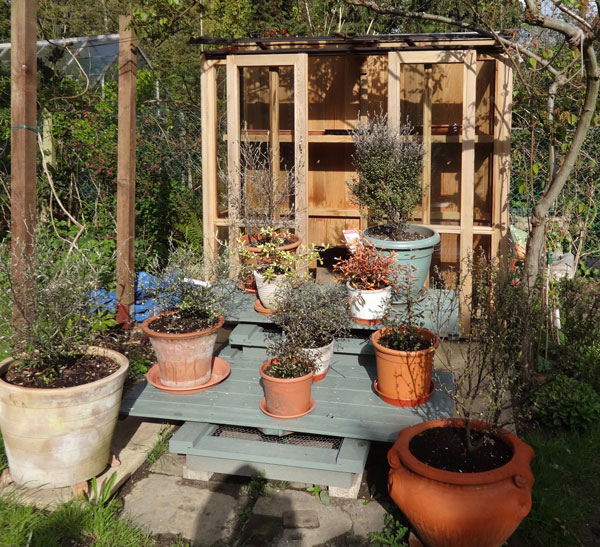 As the proud National Collection Holder of Corokia, I wanted in 2015 to showcase some of these shrubs in a theatrical way by creating a stage for them, and by displaying them in their pots on a put-together staging.

I achieved this by using the doors of an old shed I had demolished, and window frames made of hard wood – leftovers from the construction of my conservatory.

The whole wooden structure was then painted my favourite blue-grey colour, namely Cuprinol Wild Thyme. Behind this staging a tall and narrow cold frame was installed.

In October 2020 I realised the roots were outgrowing the pots. I converted this stage into terraces, reusing all the available materials to create a sustainable, dramatic new housing for the Corokia. You can read how I achieved this in my blog entry here, and watch a video about the construction here. 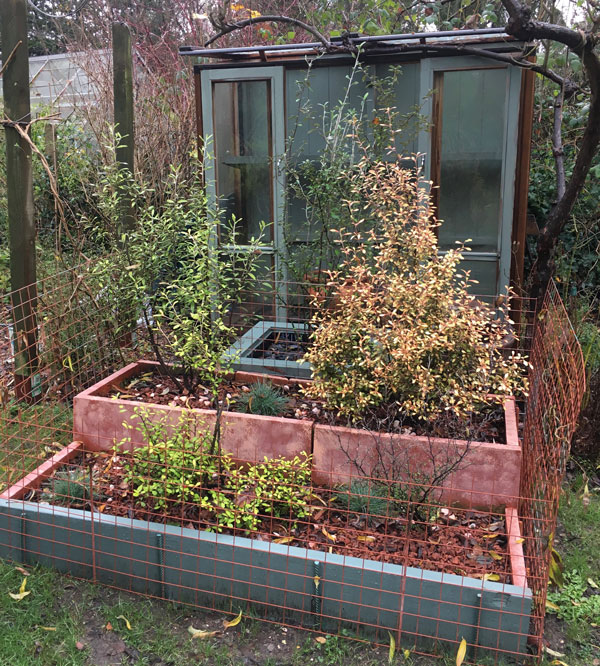 The end result: the Corokia roots can now happily reach the soil beneath.